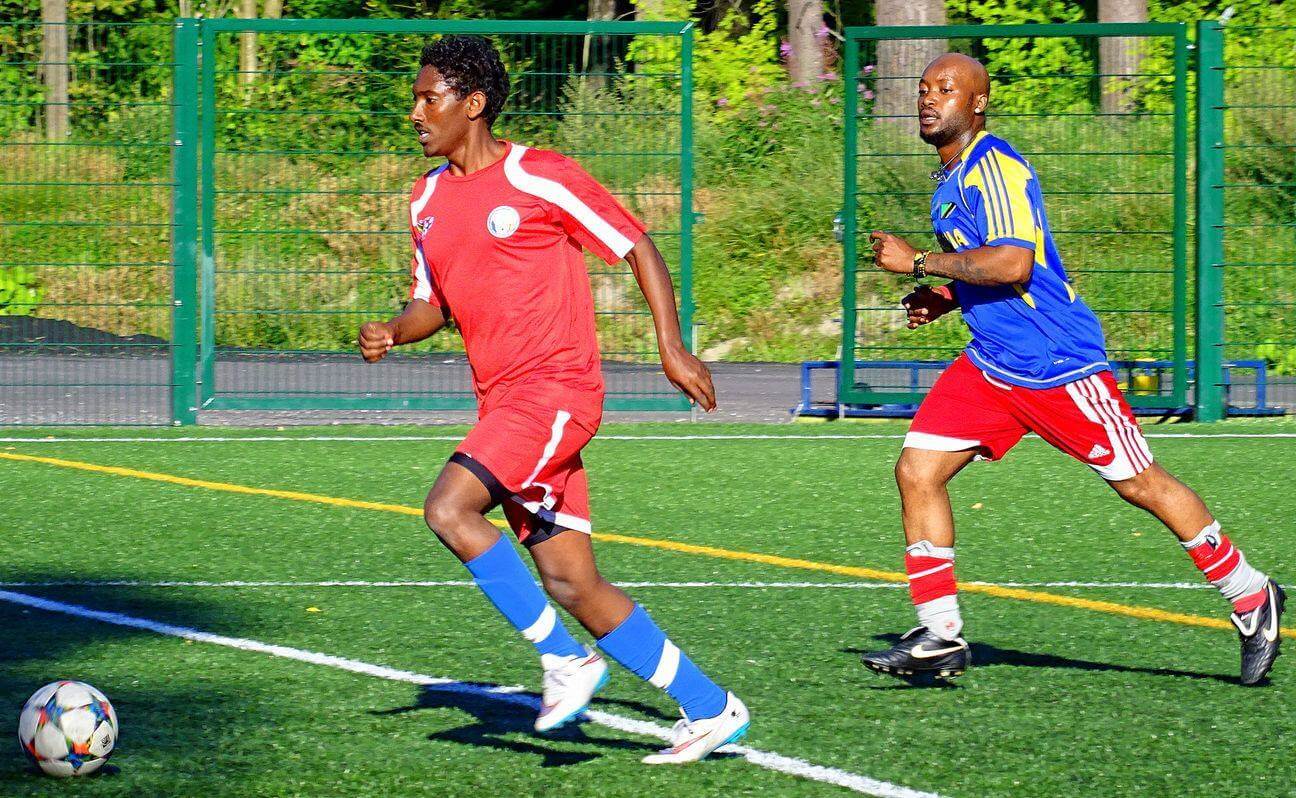 EthioFin tried to use the opportunity to restore thier dominance against Team Tanzania. Two early goals conceded in the first ten minutes made the game difficult for the host.But eventually, EthioFin was able to control the game and the final socre is four to four. In this game Thomas G/Medihn was goalkeeper while number one choice goal keeper kabinad played striker position. Kabinad scores one goal while Eyob Kinfe neted 2 goals and other scored by Biruhe Alemayehu. Tewodros G missed penality .

“It was a very bad afternoon for us. We missed a penalty, we gave a goal away from a set-piece and we conced penality in the last minute .  We missed open- goal chances too. “ - EthioFin Coach Dawit Solomon

It was the first game in 2 months for EthioFin midfielder Beneyam Berhane after missing the summer tournament due to knee injury.

No Replies to "EthioFin Vs Team Tanzania friendly game"